The t20 World Cup 2022 held in Australia, and the most talented cricket players in the world will be there to compete. India is one of the teams that is considered to have the best chance of winning the tournament, and they will be attempting to do so for the first time since the competition’s inception in 2007.

There are 15-person in the Indian team that will compete. T20 World Cup 2022 squad contains the following players:

India’s opening match of the T20 World Cup 2022 will be conducted on the 23rd of October against their bitter rivals Pakistan at 7:00 pm (IST) on Melbourne Cricket Ground in Melbourne. The match will be played in Melbourne. The following India t20 world cup 2022 schedule is shared below:

India was knocked out of the T20 World Cup 2021 in a way that was less than honorable after suffering defeats at the hands of its bitter rivals Pakistan and New Zealand during the group round of the tournament. On Sunday, October 23, 2022, India and Pakistan will finally meet for the very first time in a major competition after waiting an entire year for this momentous occasion. This will be the first match that India plays in the competition.

Since Pakistan was finally able to break their losing record against India in Twenty20 World Cups, it is safe to assume that India will be looking for redemption when they play Pakistan in the next tournament using this format. Pakistan defeated India for the first time in a Twenty20 World Cup.

India t20 world cup 2022 Pak vs India will be the most exciting match for audiences all over the world. If India wants to continue to top their group or finish in second place to go to the semifinals, India must win against two more teams to move on to the subsequent round. Pakistan is one of those teams.

It is important to note that India’s performance in the most recent Asia Cup, which was just finished, was abysmal, and this was primarily owing to the country’s consecutive defeats at the hands of Pakistan and Sri Lanka. However, because it was a three-match series, the triumph of the Men in Blue over Australia and South Africa in the recent Twenty20 International (T20I) series must have done wonders for their morale.

Jasprit Bumrah, however, will not be able to take part in the World Cup due to an injury, which is a big blow to India’s chances of winning the tournament. The withdrawal of this player will unquestionably have an impact on the Men in Blue as Bumrah is well-recognized as the “death over expert.”

Group 2 consists of four teams: India, Pakistan, Bangladesh, and South Africa. The other team competing in this group in Bangladesh. After the first round of competition has been completed, there will be an additional two teams added to the group.

In 2022, India competed in a total of 32 T20 Internationals against nine different teams. It was victorious in 23 of these games and suffered defeat in eight, with one contest being rained out.

Except for the Asia Cup tournament, in which it was eliminated in the Super 4 stage, India’s records in the 20 formats this year have been practically perfect, and it is taking that records into the T20 World Cup.

Staying in India? You may tune in to the game live on TV or stream it on an Over-The-Top (OTT) service.

The forthcoming India t20 world cup 2022 will be shown on Star India. The following satellite channels are available for those who would like to watch the games that way:

Cricket supporters have been waiting with bated breath for the ICC T20 World Cup 2022 ticket price to be announced. Millions of people in different countries all over the world watch Twenty20 cricket.

Regarding the India t20 world cup 2022, the state administration is eager to collaborate. The Indian cricket squad will have their safety ensured by the International Cricket Council (ICC) Everyone who participates won’t be in danger. It is also stated that if the Chief Minister requests security personnel, the state administration would supply paramilitary personnel to ensure that the match goes off without a hitch.

Ans: India t20 world cup 2022 will begin on October 16 in Australia and is all prepared to get underway.

Ans: From October 10-13, the eight teams that will be competing in the first round of the event featuring 16 teams will be playing their warm-up matches in Melbourne.

Q4: What is India’s total win count in the World Cup?

Ans: The Indian cricket team has won the World Cup on two separate occasions. In addition to capturing the Cricket World Cup in 1983, the team also triumphed in the competition that took place in their home nation in the year 2011.

Q5: What exactly is the format for the Twenty20 World Cup?

Ans: The event format includes group stage matches to decide 4 qualifier teams in Round 1, followed by the Super 12s and then the knockouts (semis and final). 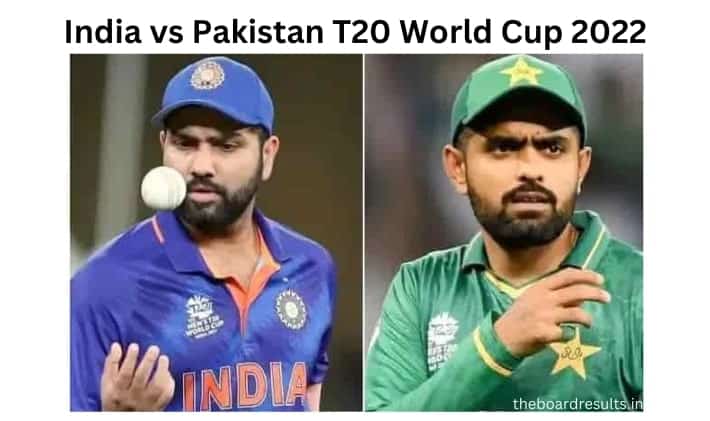 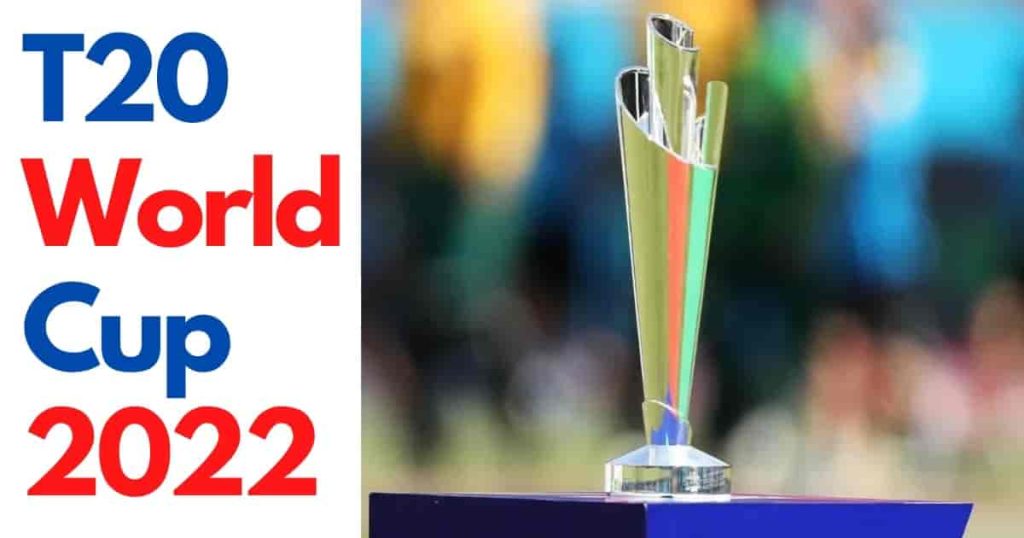 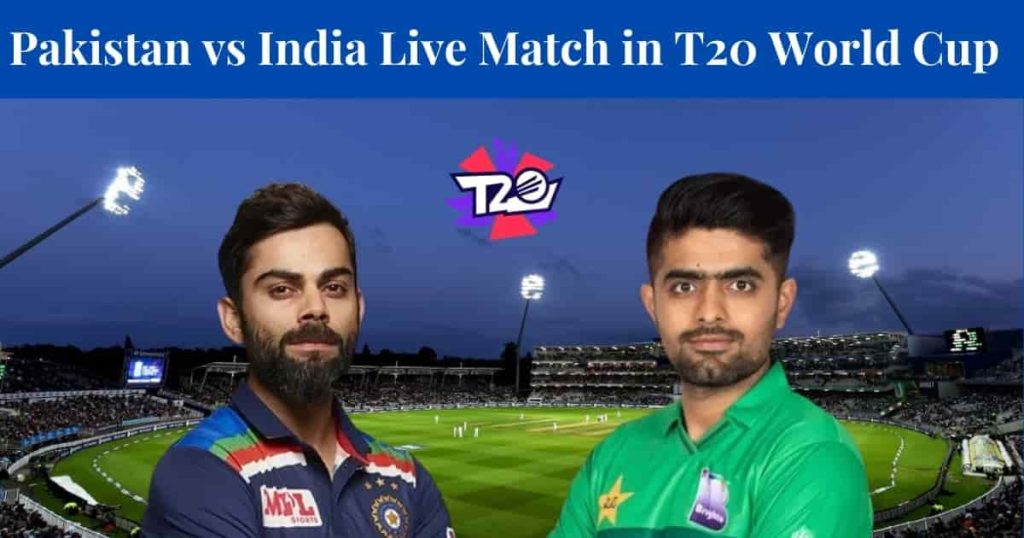